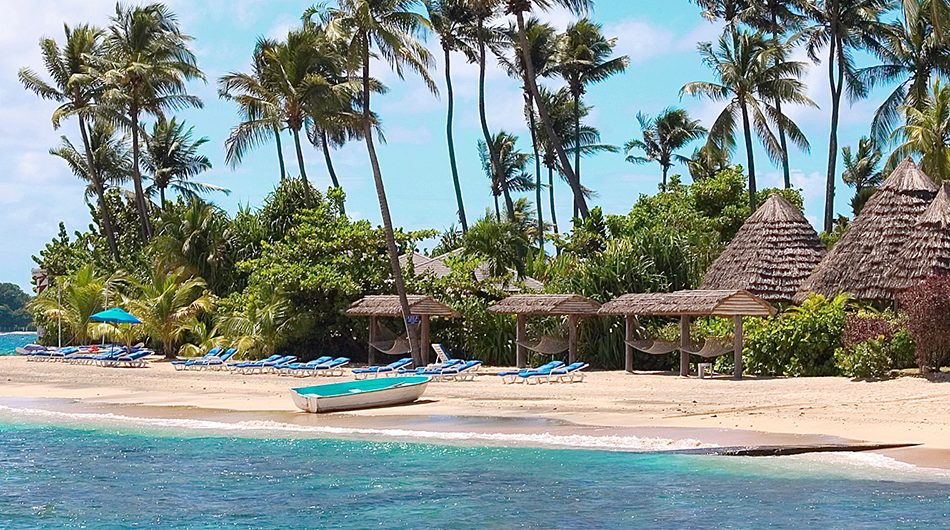 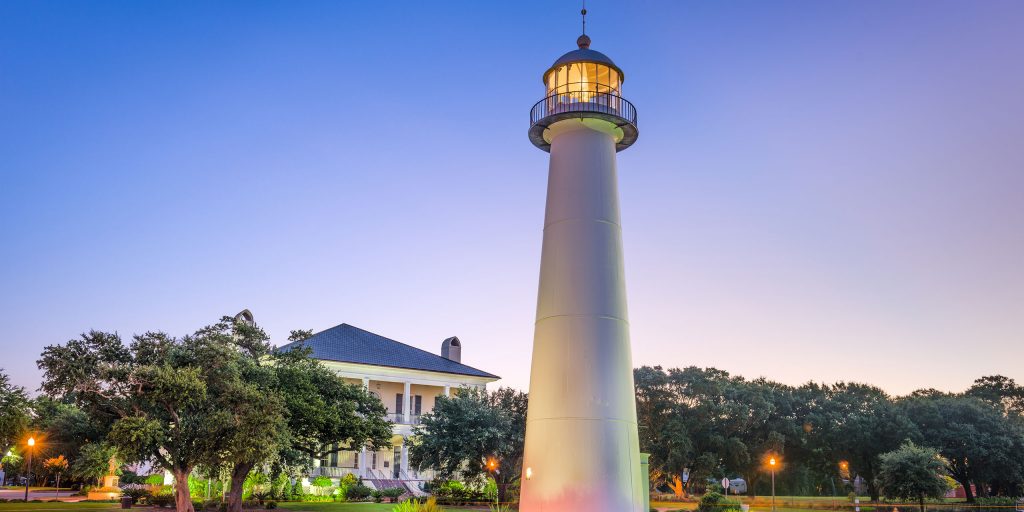 Miami is one of the state's – and the world’s – most popular vacation spots. Though destinations often are said to offer something for everyone, the Miami area does indeed offer multiple enticements for everyone. The trendy nightlife of South Beach, bejeweled by the eye candy of the Art Deco district. The bustle of Calle Ocho and the highly caffeinated energy of Little Havana. The plush hotels of Miami Beach and the historic hideaways of Coral Gables. Seemingly endless shopping opportunities in modern, sprawling malls and the quiet, personal attention offered by the family-owned shops of Coconut Grove and many other corners of the region.

A long-time favorite of holidaymakers from all over the world, ALL of the islands offer gorgeous sandy beaches with clear blue waters.

The Caribbean is known as the Island Countries – because the Caribbean isn’t a country itself, it is actually made up of thousands of islands (as many as 7000) – of which there are 26 countries.

Snuggled against the Gulf of Mexico in northwest Florida, Destin is rightfully famed for its sugar-white sands and emerald-hued waters.

And due to its plentiful and always hungry underwater population, Destin is widely known as the "world’s luckiest fishing village."

Destin also harbors world-class resorts and rentals – and some of the best shopping and dining anywhere.

The waters at Panama City Beach are famous with fishermen and scuba divers who enjoy the benefits of dozens artificial reefs located offshore, and with a coastline that angles slightly toward the west, in Panama City Beach you can watch the sunset over the Gulf of Mexico every day of the year.

New Orleans is a Louisiana city on the Mississippi River, near the Gulf of Mexico. Nicknamed the "Big Easy," it's known for its round-the-clock nightlife, vibrant live-music scene and spicy, singular cuisine reflecting its history as a melting pot of French, African and American cultures. Embodying its festive spirit is Mardi Gras, the late-winter carnival famed for raucous costumed parades and street parties.

Over the course of its history, Pensacola has been ruled by the British, the Spanish, the French, the Confederacy, and the United States; hence, its nickname of "The City of Five Flags." Historic Pensacola Village exhibits the city's story through guided walking tours.

Meanwhile, the downtown area offers art galleries, restaurants and cultural venues. Pensacola's beaches are a must-see, with their white sands and gorgeous waters.

In addition, when it comes to cities high on aviation, this Northwest Florida city is Top Gun. Not only is Pensacola the place where all naval pilots train; it also is home to the impressive National Naval Aviation Museum and the Blue Angels Naval aerobatics team.

Once known as the “Seafood Capital of the World”, Biloxi offers both revival and relaxation in equal measures. Jet-ski in the Gulf of Mexico, take a Shrimping Trip or a sunset sail on a Biloxi Schooner, or relax with your toes in the white sand and enjoy the beautiful views of the Mississippi Sound. Catch a Biloxi Shuckers baseball game and sample some locally-brewed coastal cold ones, or challenge your friends to a game of blackjack and watch a headliner show at one of the casinos. The options are endless.

If you have never been here before, you are in for a real treat. There are Key West attractions for everyone. Some of our most popular Key West tourist activities on the water include dolphin encounters, kayaking the backcountry, diving and snorkeling at Ft. Jefferson and the Dry Tortugas, or renting a boat at a Key West marina to explore on your own. On land, shopping, museums, art galleries, tours, theaters and more await you. Or you can simply relax in the sand at one of our Key West beaches, by the pool at your Key West hotel, or on Duval Street with a cocktail in hand.

The Bahamas is comprised of 700 islands sprinkled over 100,000 square miles of ocean. The archipelago is an ecological oasis, boasting the clearest water on the planet. Here are some popular ones, just to name a few

At Island Vibes Yacht, we specialize in arranging extraordinary crewed yacht charters to South Florida, The Florida Keys, The Caribbean, and The Bahamas from our home port in Ft. Lauderdale, FL. Our goal has always been to provide quality service and outstanding customer support. You can count on us for a fast turnaround on proposals and quotations. Our knowledgeable staff are standing by to discuss your preferred, custom itinerary and to answer any questions you may have.